Even in the best of times, San Francisco and Bay Area real estate remains an irrational and ungovernable mixture of exuberance and unpredictability. With see-sawing inventory levels, a red-hot employment scene and an escalating cost-of-living that is forcing intra-regional migration at rates never seen before, predicting future trends has prompted frequent bouts of hair pulling. Add to the puzzle, a regulatory battleground now being reconfigured by Trumpian fiat, and an economic environment about to experience the impact of Fed rulings that indicate continued rising interest rates, it’s enough to drive the sanest into frenzy– or drink!

San Franciscos Single family home values performed consistently, as compared to the first quarter of last year, while the number of transactions increased by 4%.Market time remained consistent at two to three weeks. The upper tier of the market (over $1.7MM) had the shortest market time, about one week less than the lowest tier (under $1.1MM). Overbidding also remained consistent with last year, coming in at an average of 12% over list price. The middle tier ($1.1MM-$1.7MM) had the greatest amount of overbidding, averaging 14% over list price.

Condominium values posted a healthy gain of 5% in the first quarter, compared to the same period last year. This gain occurred despite an influx of nearly 1,000 new condominiums. The number of transactions remained consistent with last year, as did market time (approximately 25 days). Overbidding decreased slightly, coming in at an average of 4% over list price, versus 6% last year.

Home prices in the city’s most in-demand neighborhoods, such as Noe Valley and the Marina, have dipped, while those in more attainable neighborhoods, Excelsior and Outer Sunset, have inched up as buyers turn there for their last chance at home ownership. The luxury market has cooled more than the more affordable segments, and the luxury condo market has cooled more than the luxury house market. Is it Friday yet!?

Have any insight on the future? Let me know, I love the feedback! 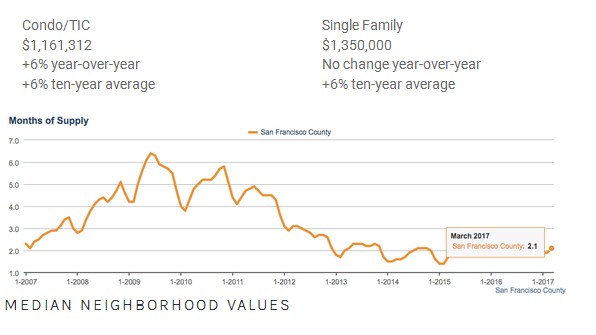 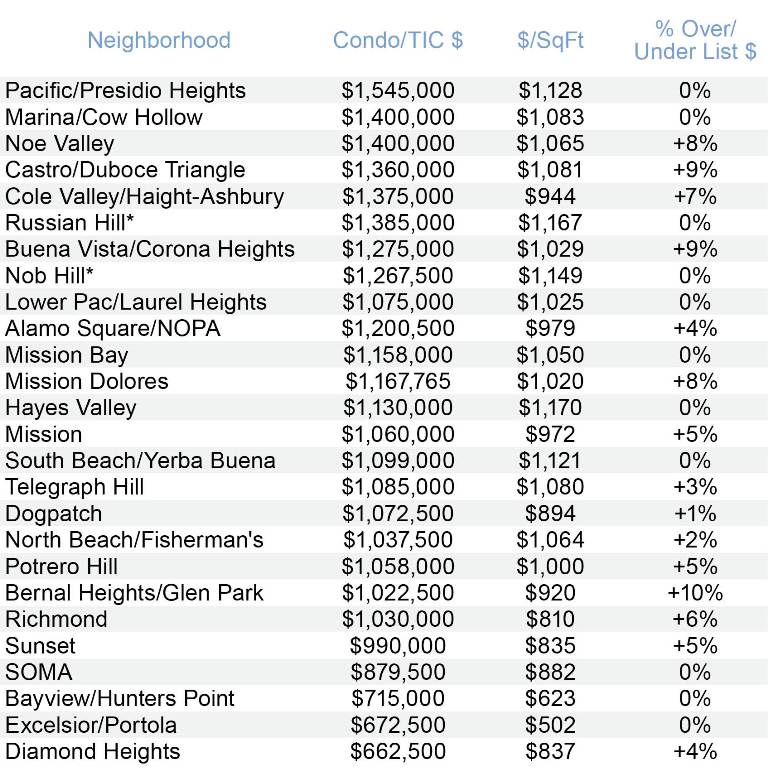 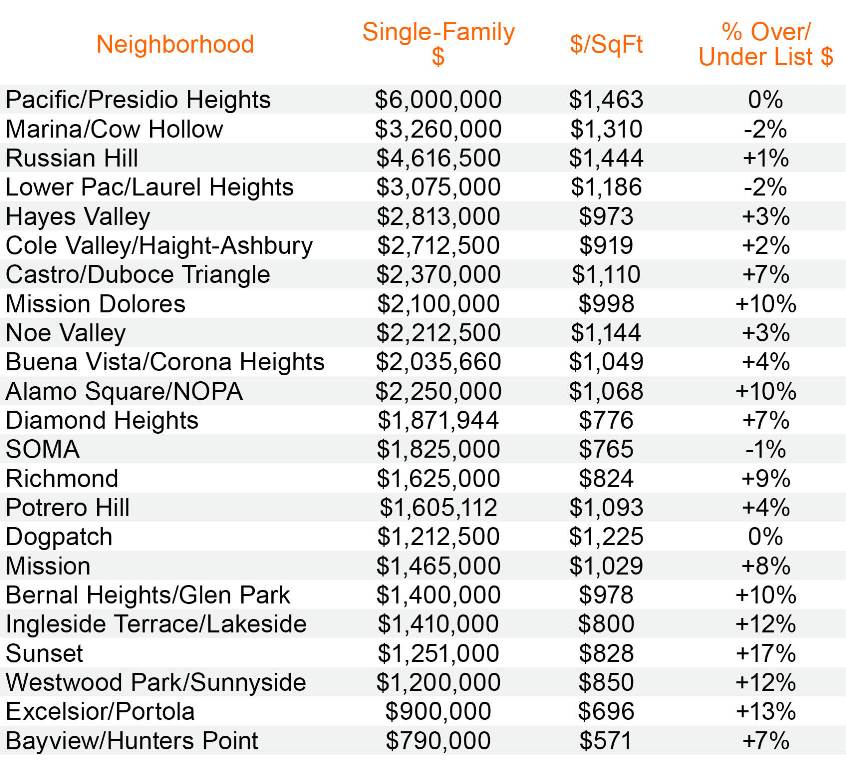 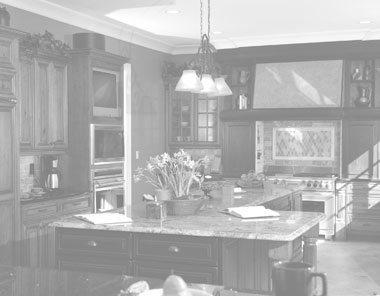