The United States is a growing country, and its economy remains resilient in the face of many challenges. The San Francisco real estate sector faces many uncertainties at the start of 2017. While much attention will focus on the impact of rising interest rates, as long as job creation continues at a solid pace, there’s plenty of room for residential and transactions to flourish.
NAR Chief Economist, Lawrence Yun, forecasts the economy to grow by 2.1% next year and existing-home sales to rise modestly, to 5.5 million units, up from 5.4 million in 2016.

In the multifamily sector, vacancies will stay low even though it’s the one area in which developers are still adding inventory. That’s because new units will be absorbed quickly as larger numbers of people in their twenties leave home and become renters.
WHATS TO COME

There are two especially significant unknowns, for the year. The first is the uncertainty that occurs whenever a new administration comes into office. President Donald Trump ran on a promise to cut federal regulations, and to the extent the new administration carries out that goal, real estate could be greatly affected.

A rollback of rules under Dodd-Frank, the major financial services reform law enacted after the mortgage crisis, might well lead to an increase in lending, noting that community banks are the biggest source of loans for home construction and small commercial transactions. Easing of environmental rules could help, too, by reducing development costs.

How Congress decides to approach tax reform matters, too. Any reduction in the mortgage interest deduction on the residential side could have far-reaching effects as well. And the secondary mortgage-market companies Fannie Mae and Freddie Mac could face restructuring as well, which could affect the availability of mortgage loans.

The second big area of uncertainty pertains to mortgage rates. Higher interest rates are likely to be the new normal, but the speed at which they’ll rise isn’t clear. Any time rates raise, real estate purchases are affected.

However, as long as job growth remains solid, we should see modest improvement in sales. And if the new administration does act on deregulation, we could see real progress on closing the inventory shortage. 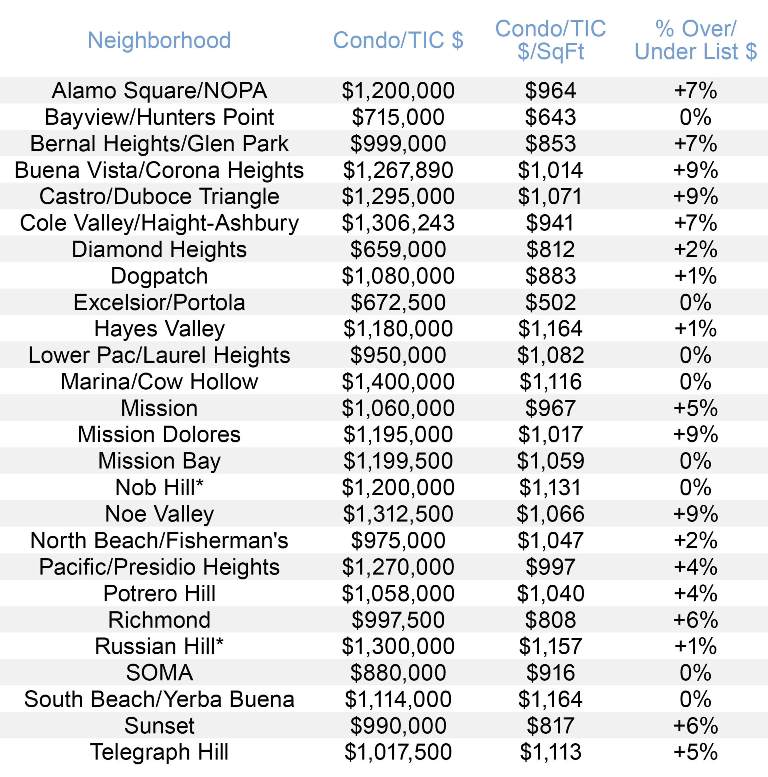